Open your horizons with MyFrenchFilmFestival 2023 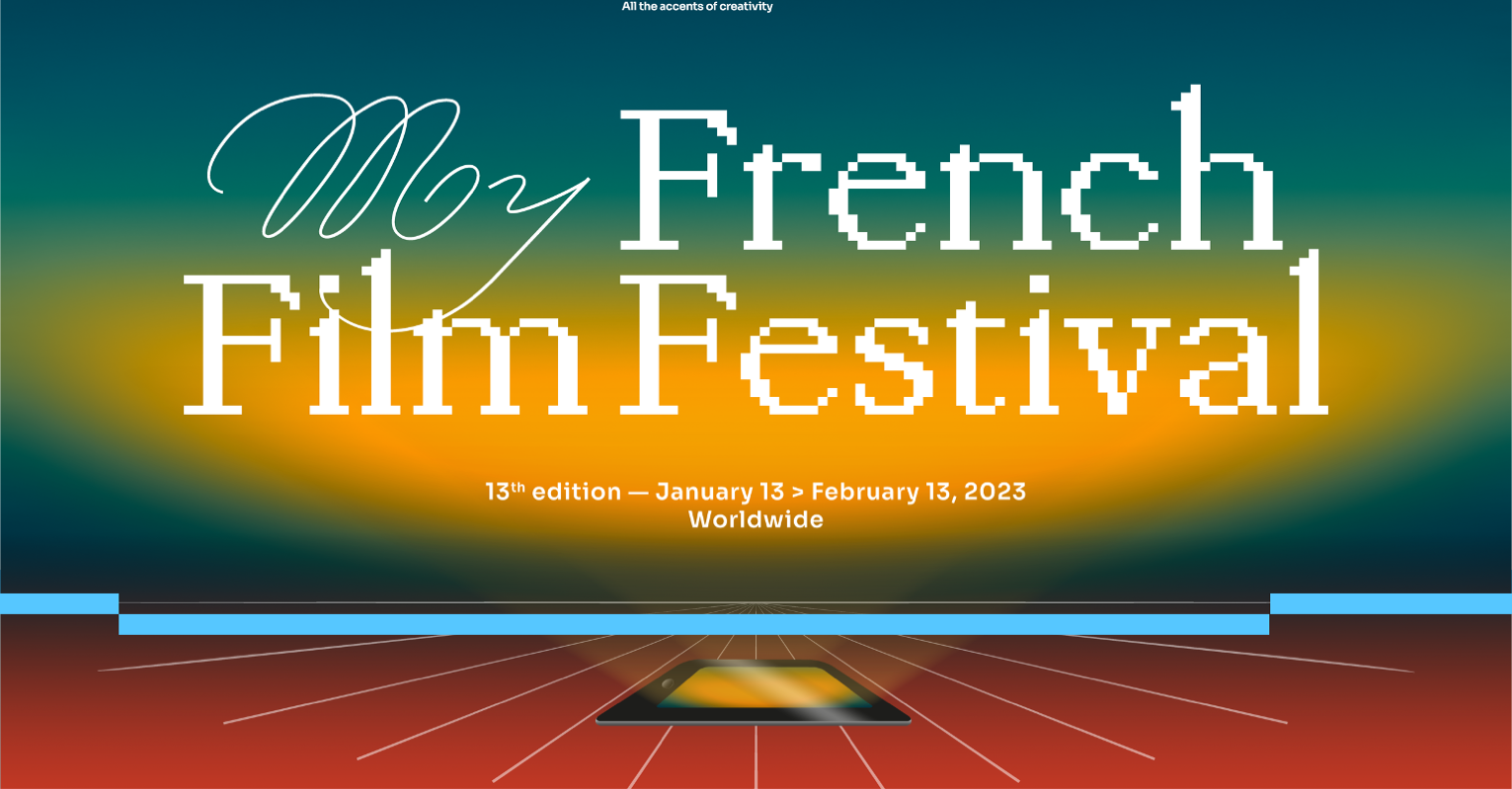 MyFrenchFilmFestival, which celebrates the best of French cinema, is once again partnering with Dailymotion for its new edition. The festival will take place from January 13 to February 13, 2023, and will offer the public a diverse selection of films, bringing the perfect opportunity to discover different cultures, awaken your curiosity, and expand your perspective.

This year’s program includes 12 French-speaking feature films, including one Belgian and one Canadian production. The 2023 edition will also feature 12 classic short films, as well as 5 animated shorts without dialogue.

As in previous years, we will host the entire selection of short films of the festival on Dailymotion, making them available for free to viewers around the world from the beginning of the festival.

For the first time, all selected films will be subtitled in 12 different languages: French, English, Spanish, German, Italian, Portuguese, Arabic, Japanese, Korean, Mandarin, Russian and Ukrainian. This will give an opportunity to a wider audience to watch and enjoy the films presented during the festival.

MyFrenchFilmFestival 2023 is an excellent opportunity for film lovers to discover new and exciting French films wherever they are in the world. Don’t miss the opportunity to experience compelling stories and follow the talented filmmakers of the festival.