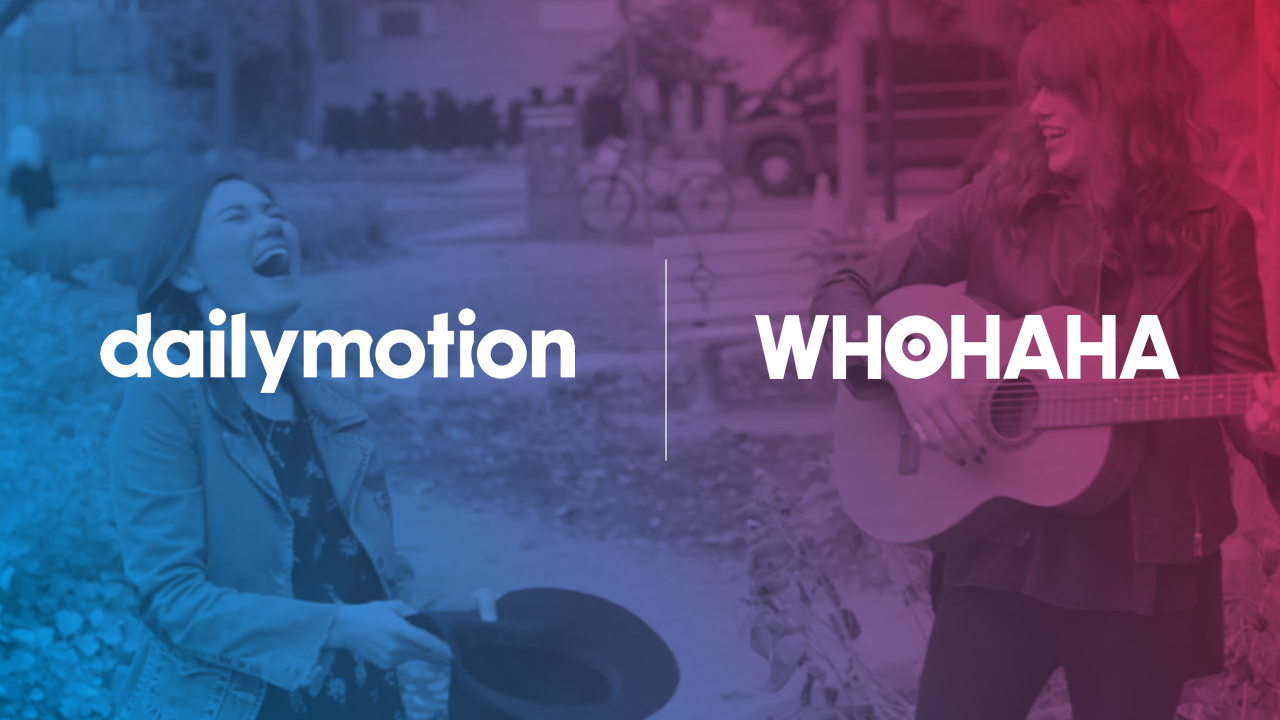 Through the partnership, WhoHaha will use Dailymotion’s advanced video player technology to stream and host their original and owned content on their properties, as well as syndicate their complete content library to Dailymotion’s audienceof 300 million entertainment fans worldwide. WhoHaha will provide ongoing product consultation as a connector between Dailymotion and leading digital creators.

“We consider ourselves strong allies of funny female creators and are constantly looking for partners who support our mission,” said Luigi Picarazzi, Co-Founder of WhoHaha. “Dailymotion has committed to amplifying our creators and their work, and for that, we are thrilled to have them join us as one of the partners in our program.”

The cornerstone of the partnership is WhoHaha’s Series Spotlight Program, which offers select creators the opportunity to leverage WhoHaha’s reach and resources to maximize viewership of their original work. To kick off the partnership, twonew series have launched on Dailymotion’s cross-platform network:

Added Shana Eddy, Head of US Content at Dailymotion: “Comedy has emerged as one of the most passion-fueled genres across our entire content offering. As we expand this niche within Dailymotion, we look forward to elevating the talentsof WhoHaha’s female comedic community.”

Dailymotion’s platform promotes the daily discovery of premium content across desktop, mobile app (iOS and Android), and over-the-top (OTT) devices. The Dailymotion mobile app is available in the U.S. and Canada on iOS (Apple Store) and Android (Google Play). View the desktop experience at http://www.dailymotion.com/.

WhoHaha is a creative community and digital content studio that partners with innovative companies to develop opportunities for women in comedy and bring their ideas to life. Co-founded in partnership with actress, director, and producer Elizabeth Banksand Digital Media Management, WhoHaha’s mission is to celebrate and elevate female voices by producing iconic branded campaigns, hosts community events, and providing mentorship and resources as it aims to positively impact the comedy landscape.