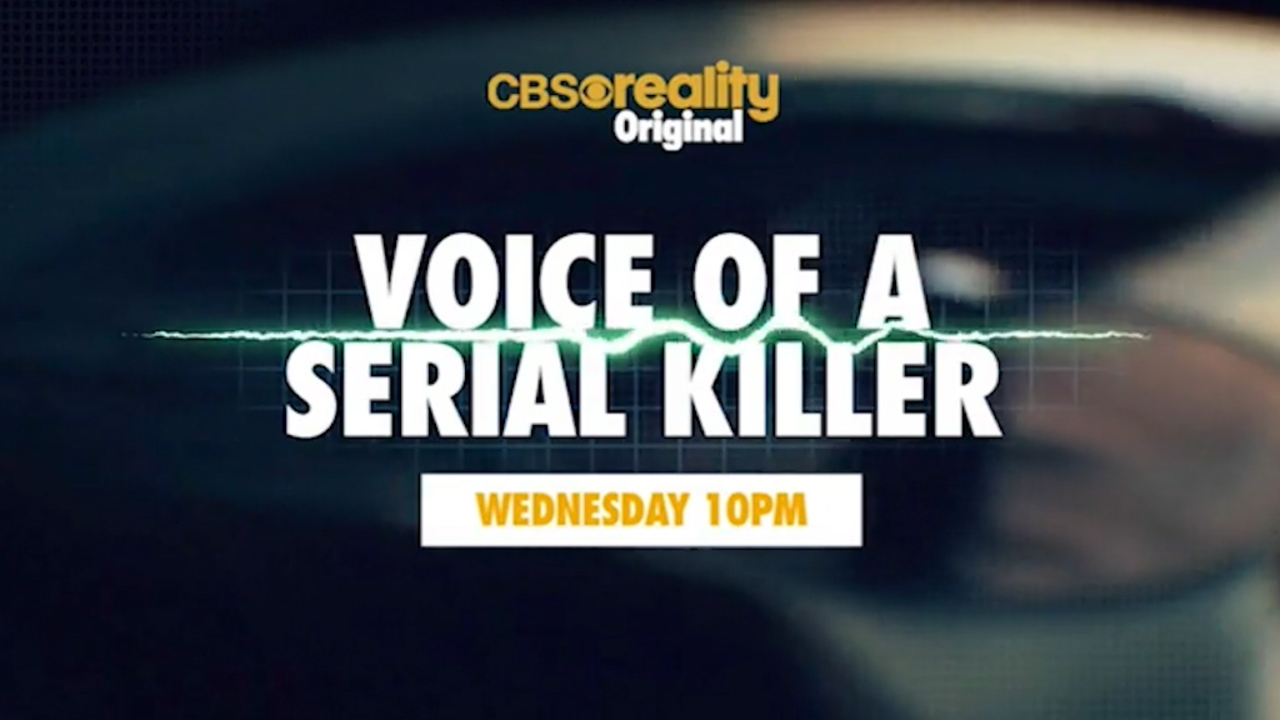 Launched in 2016, PromoMii specialises in obtaining trailers for television broadcasters and distributes them outside the broadcaster’s own ecosystem, creating additional content exposure to new audiences.

To kick off the partnership, PromoMii will showcase a plethora of must-see trailers for Red Bull TV, including shows such as Games of Strange, Follow The Wind, and Chasing Niagara.

“A global platform focused on premium content, Dailymotion is the perfect platform to distribute TV trailers. Today, unless a person is actively watching a specific channel, they’ll likely miss a trailer for a new show or new season. That’s because 95% of the trailers broadcasters produce are only shown on traditional flow-TV rather than on digital platforms. With partnerships such as Dailymotion, TV trailers can get audiences excited about upcoming programs outside a broadcasters’ own ecosystem,” says Michael Moss, CEO and co-founder of PromoMii.

“Dailymotion is proud to offer our viewers the latest exciting entertainment content combined with a premium user experience. We know the audience is going to love watching the hottest must-see trailers – they’re a great way to discover all the thrilling new TV shows and upcoming releases.” says Gareth Mugford, Head of Content UK at Dailymotion.

The Dailymotion mobile app is available in the UK on iOS (Apple Store) and Android (Google Play). View the desktop experience athttp://www.dailymotion.com/gb

PromoMii is a service that collects every single promo that broadcasters produce, and distributes them to digital platforms outside the broadcaster’s own ecosystem. The entire process takes place in the background, eliminating the need for manpower in terms of uploading and placement. 100% of the promos are recycled for added exposure in front of new audiences, generating more eyeballs on trailers originally produced for on-air. The promos get streamed straight into TV Guides, TV Listings, EPGs, online magazines & newspapers, and other digital destinations