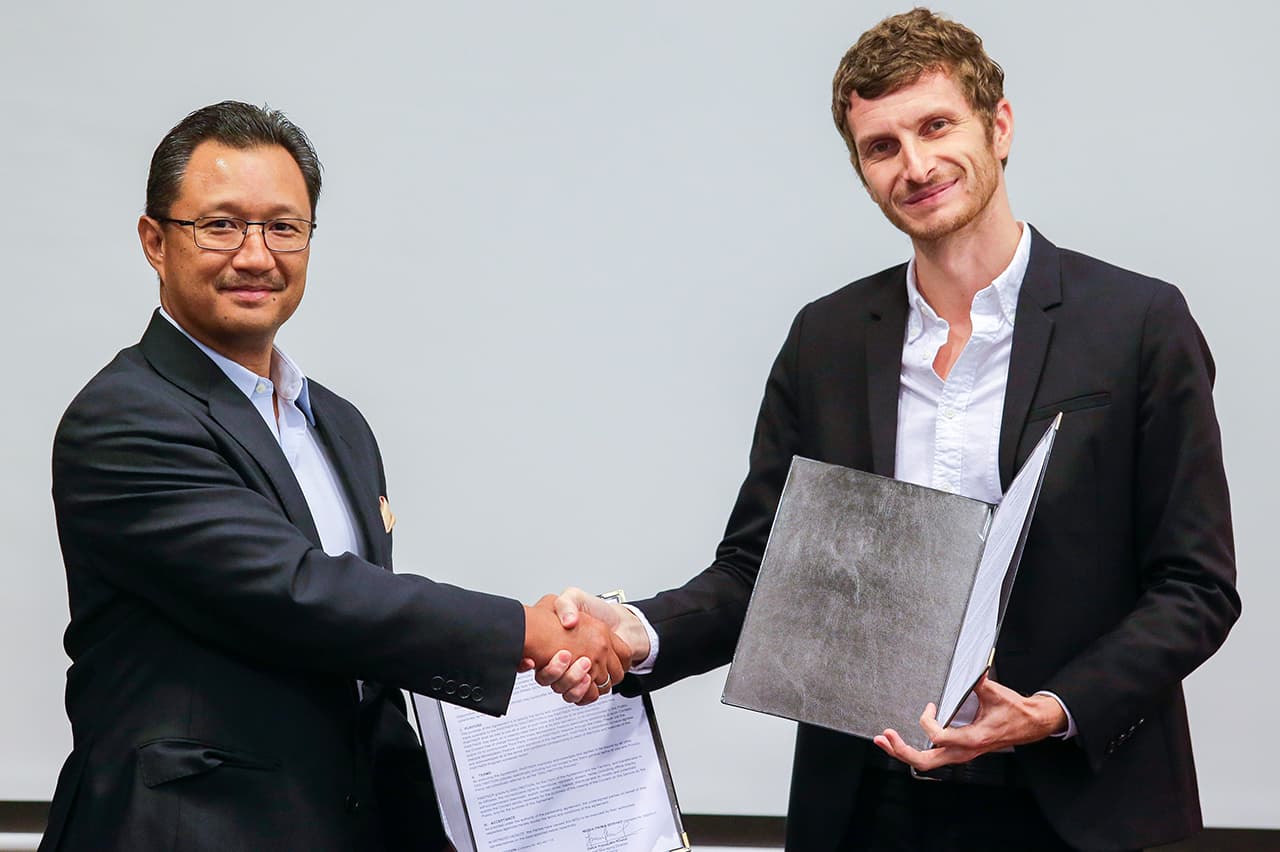 This collaboration is in line with Media Prima’s strategy to expand its digital reach and democratise its video content to a larger audience beyond Malaysia. Dailymotion can be accessed on the web, mobile devices (iOS, Android) and over-the-top devices including Apple TV, Android TV, Amazon Fire TV and Xbox One. Users from Asia Pacific countries make up more than 50% of Dailymotion’s audience.

Datuk Kamal Khalid, Group Managing Director of Media Prima, said: “We are constantly looking for platforms and partners to distribute our content to a wider audience. Taking note of the huge popularity of our local content together with Dailymotion’s growing digital reach in the Asia Pacific region, we believe this will be a successful collaboration. This will also strengthen our position as the largest local digital media company in Malaysia as it will allow us to expand our digital reach and generate more revenue.”

Antoine Nazaret, Vice President of Content in Asia Pacific for Dailymotion, said: “Indeed, we are enthusiastic about entering our partnership with Media Prima. Not only in Malaysia but also in the region, we see them as one of the leading media companies in the way they have been able to innovate and diversify their portfolio. In our willingness to be as close and supportive to the media in their journey towards digitalization, the partnership with Media Prima is confirmation of Dailymotion’s primary role in the video streaming space.”

Launched in 2005, Dailymotion is one of the leading video platforms in the world focused on premium video sourced from trusted international content providers. Their notable partners include BBC News, VICE Media, Bloomberg Media, and CBS Sports.

Media Prima, which currently ranks third in terms of digital reach in Malaysia, has also entered into a collaboration with other platforms to reach more online viewers and access greater monetisation opportunities for its video content. The Group’s digital revenue increased to RM44.8 million for the first six months ended 30 June 2018 against RM14.9 million in the comparative period, driven by higher digital advertising revenue across all platforms. Media Prima aims to increase digital revenue contribution to 8% by year-end, compared to the Group’s 3% target for 2017.